STARKVILLE, Miss. — – Bryce Young threw for 348 yards and four touchdowns and No. 5 Alabama rebounded from a loss to rout Mississippi State 49-9 on Saturday night.

A week after falling at Texas A&M, Alabama (6-1, 3-1 Southeastern Conference) had 543 yards of total offense and the Crimson Tide had seven sacks. Alabama converted 12 of 16 third-down opportunities.

Mississippi State (3-3, 1-2) had 24 first downs but managed only 299 total yards and had three turnovers. Mike Leach’s team finished with minus-1 yards rushing.

Alabama scored first against the Bulldogs and never trailed, leading 21-6 at the half. On the opening play of the third quarter, Young shaved the baby to hit Jameson Williams for a 75-yard touchdown strike and the rout was on.

Roydell Williams ran for 78 yards. Brian Robinson Jr. rushed for 73 yards and two touchdowns and caught five passes for 68 yards and another touchdown. John Metchie had seven catches for 117 yards and a touchdown. Traseshon Holden also caught a touchdown pass.

Alabama: Despite what Nick Saban claims, the Tide are indeed still an elite college football team. They bludgeoned the Bulldogs into submission early and cruised to an easy win in a hostile environment against an inferior SEC Western Division foe. That’s what elite teams do.

Mississippi State: Even with a bye week to prepare, the Bulldogs remain years away from being able to seriously threaten the Crimson Tide dynasty. The home crowd’s clanging cowbells sat silent for most of the second half.

Mississippi State: At Vanderbilt on Saturday. 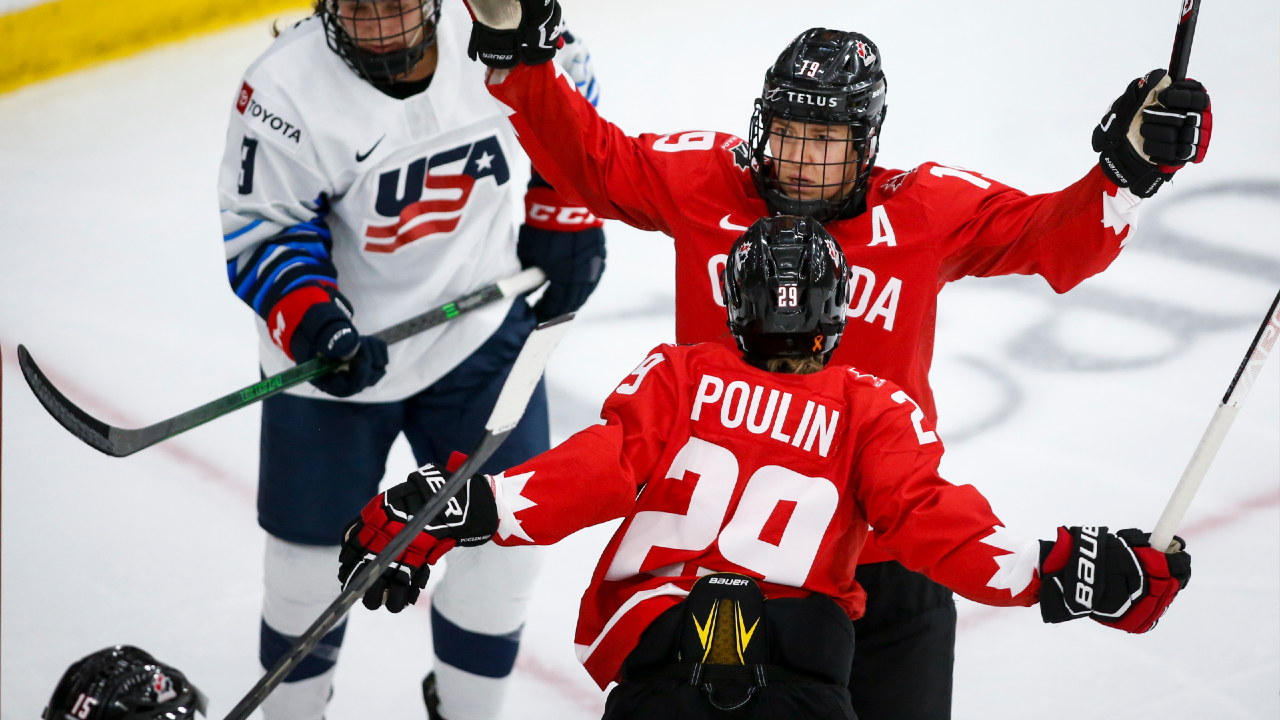