MANILA, Philippines—Big man Yousef Taha is set to join Alaska beefing up a frontcourt that’s already stacked to the brim.

The Aces announced their acquisition via their Facebook account while head coach Jeffrey Cariaso also tweeted about the transaction.

The 6-foot-8 big man from Ateneo was the 11th overall pick in the 2012 Draft and went to Air21 before getting traded to Barangay Ginebra.

His last season with the Tropang Giga saw him average 6.0 points, 6.3 rebounds, and 1.3 assists in the Philippine Cup.

Taha is the second player the Aces acquired in a span of two days with Gab Banal, a former Maharlika Pilipinas Basketball League MVP, joining the club Thursday. 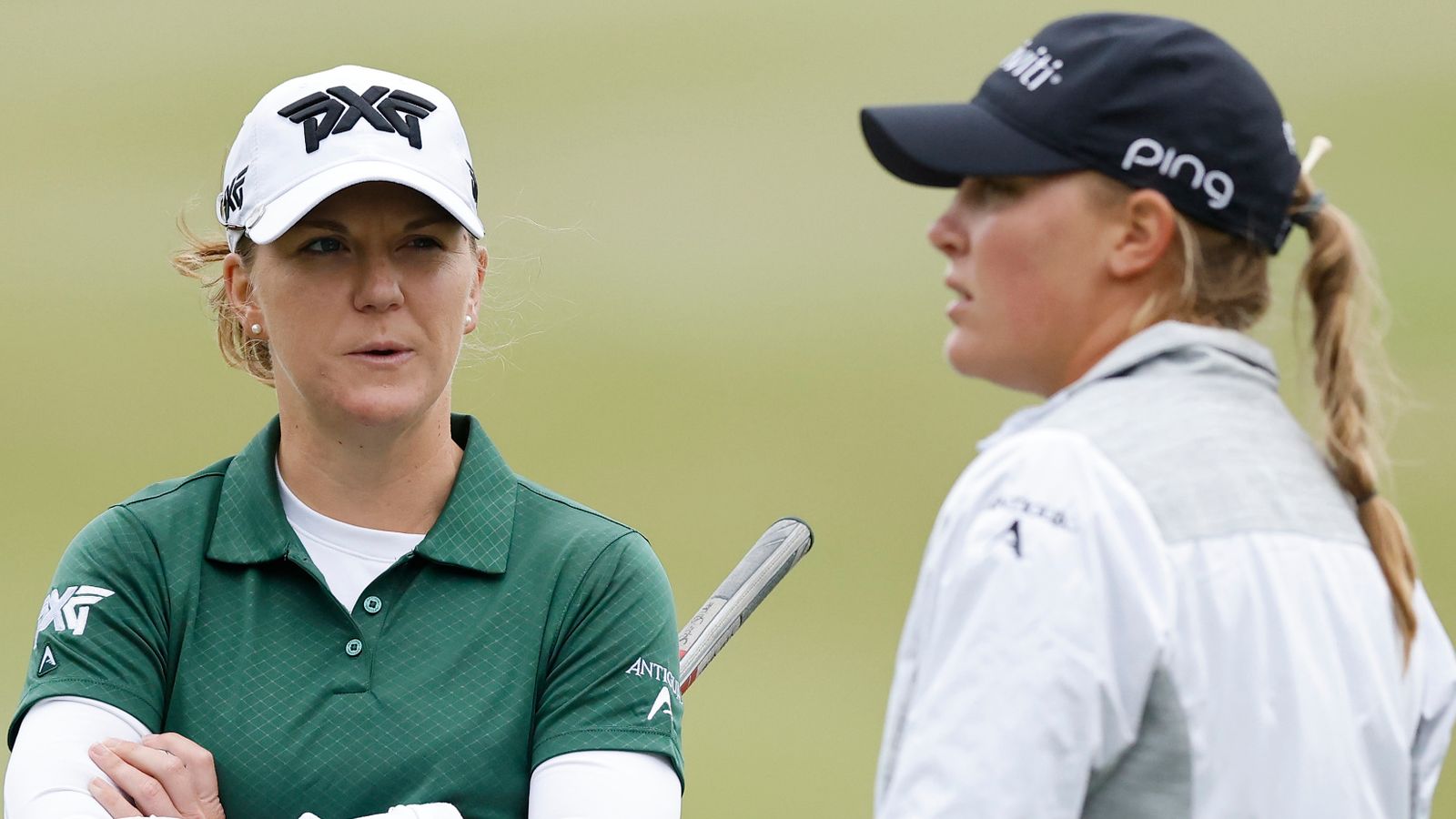