Masters and U.S. Open champion Zach Johnson knows golf is not the same without Tiger Woods.

The Masters in 2007 was different. The wind chill on Saturday was a Georgia-unfamiliar 36 degrees. The conditions proved to be ideal for little known at the time Zach Johnson, who stunned everyone coming back on Sunday to edge out Tiger Woods and company.

Johnson had never won a major or even finished higher than 17th, but his 1-over-par 289 was good enough to best Woods and three other golfers by 2-shots. Woods even had the lead on Sunday, something he rarely gives up, but did on that day to the steady Johnson.

Fast forward to 2021, Woods will not be there to compete as he recovers from his recent car accident. Johnson will miss his friend and competitor.

“He’s our barometer,” Johnson told FanSided. “He’s the individual that takes this product that is so good right now with so much talent young, middle and old and makes it better, makes it immensely better. The beauty of it is he is still going to be around, still be a part of it. I just hope he’s competing.”

Johnson is hopeful golf will continue to grow in popularity even if it means he has to make tee times to play when he is back in his home state Iowa. The impact Woods has had growing the game is not lost on Johnson.

“We all had the guy that you attach to when I was growing up,” Johnson said. “There was a number of players you could kind of gravitate to, but these kids that are now playing, there was only one and it’s him.”

Somebody new will eventually emerge regardless of whether Woods is able to get back and play. That is how sports work forever and always. Bryson DeChambeau has been getting the most attention recently because of his physical stature and ability to drive the ball a PGA tour best 337 yards.

Should the PGA step in and alter the golf ball or clubs to combat the big hitters like DeChambeau of today? The 265-yard driving Johnson says no.

“If you wanted to do something with the golf ball or the driver head any of the technology behind it, it should have been done a long time ago,” Johnson said. “I think one of the coolest features of our game is that you can go play the same venue that we play from the same tees we play to the same pin location that we play. I’m probably not going to get on the hardwood with LeBron James or sit back as a safety trying to tackle Derrick Henry, but you can go participate in my sport with me. That’s unique and you gotta keep it that way.”

As for DeChambeau, Johnson thinks golf enthusiasts should embrace his immense talent and work ethic rather than try to diminish it.

The Masters is back in its regular spot in 2021: April 8-11. Johnson will be gunning for his second green jacket, DeChambeau his first, while Woods recovers to hopefully compete again someday.

Zach Johnson is working with IBM Watson and their new Masters Fantasy, the first fantasy experience ever for the Tournament, which gives patrons the opportunity to create a fantasy team of golfers they can follow throughout the Tournament. 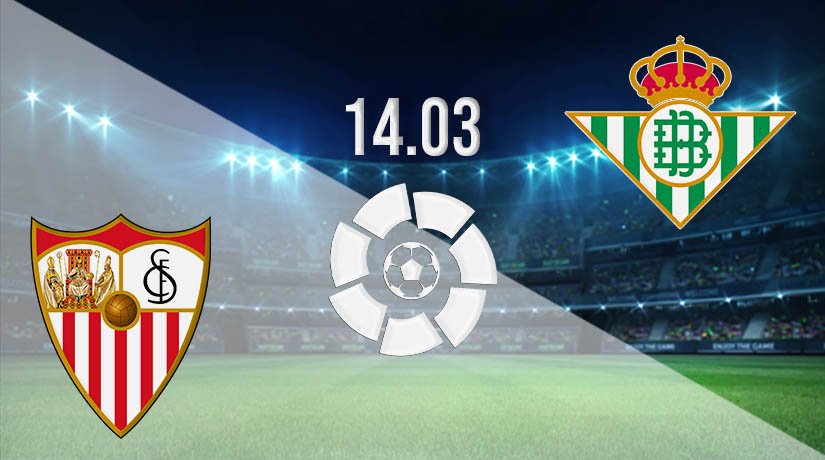 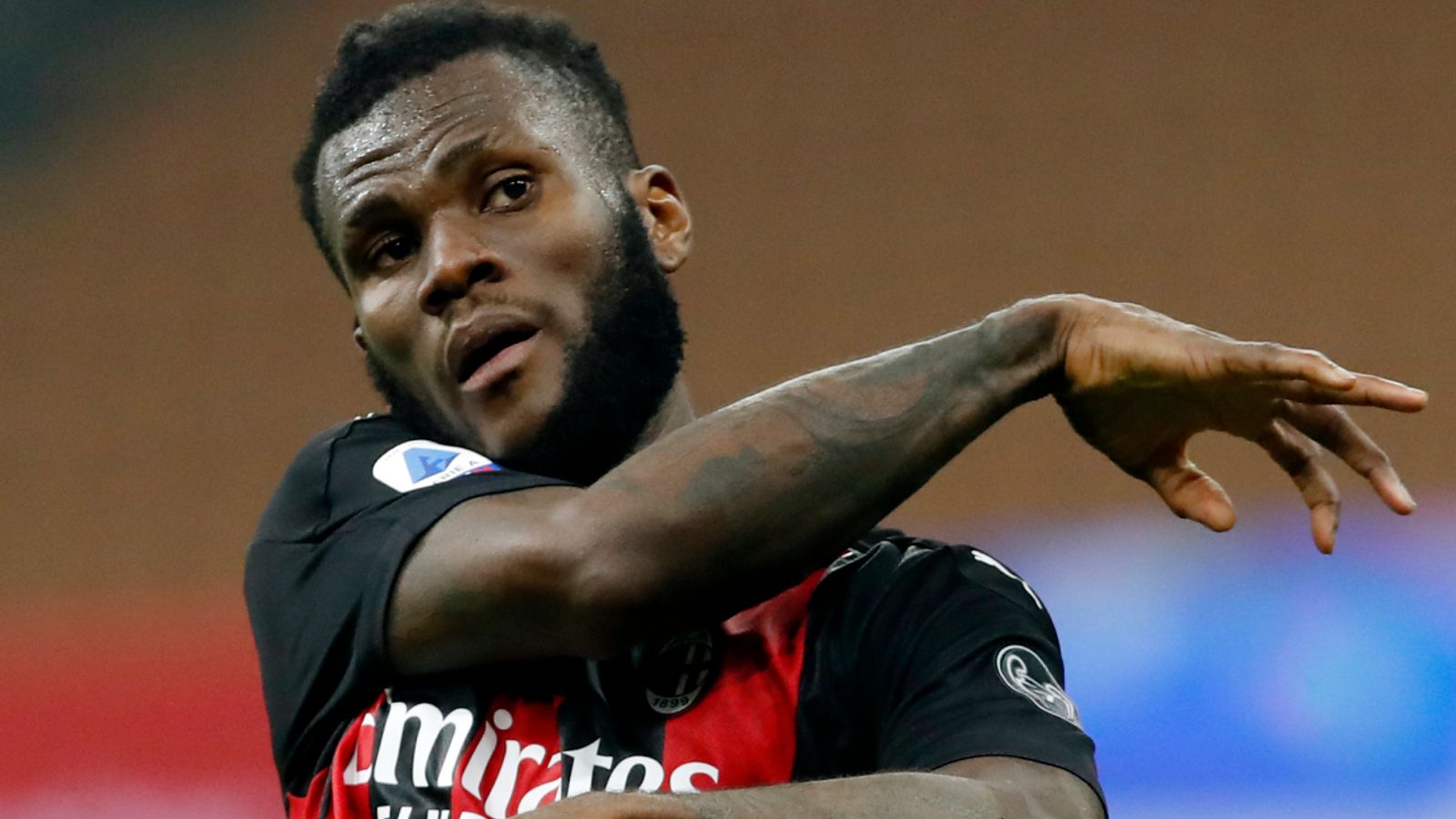