Zinedine Zidane defended himself on Saturday against accusations he is a lucky coach but again refused to commit to staying at Real Madrid next season.

An impressive week has put Madrid in sight of winning both La Liga and the Champions League, after they beat Barcelona in the Clasico last weekend before knocking out Liverpool on Wednesday.

Despite sitting one point behind Atletico Madrid, Zidane’s team are now favorites to defend the title they claimed last term in the Frenchman’s first full season back in charge.

It would add to the 11 major trophies Zidane has already won across his two spells as Real Madrid coach, which includes two league titles and three consecutive successes in the Champions League.

Asked if it annoys him when he is called lucky, Zidane said: “I am lucky, it’s true, lucky to be here and to coach this great club. Am I a terrible coach? I don’t think I am terrible, I don’t believe that.

“I’m not the best either, sure, but I enjoy what I’m doing.”

Zidane’s contract at Real Madrid runs until the summer of 2022 but doubts remain about whether he will continue beyond the current season.

He resigned unexpectedly in 2018 after winning the Champions League and has been linked with taking charge of the French national team and Juventus, where he spent five years as a player.

“I don’t think about the future,” said Zidane. “I don’t know what will happen, you can have a five-year contract and leave tomorrow or the opposite. I’m happy and thinking about tomorrow’s game.”

Real Madrid plays away at struggling Getafe on Sunday, when Eden Hazard could make his first appearance in just over a month.

Dani Carvajal has also recovered from injury and could ease Zidane’s problems in defense, with Sergio Ramos, Raphael Varane and Nacho Fernandez all out. 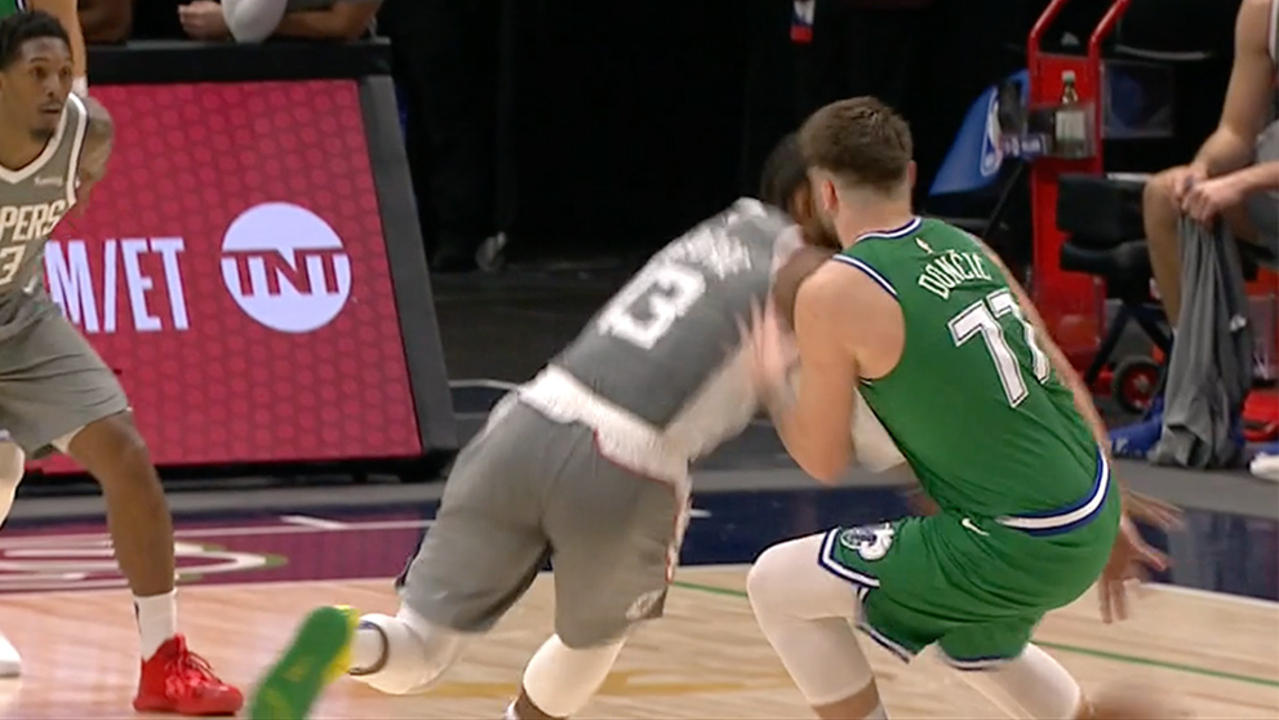 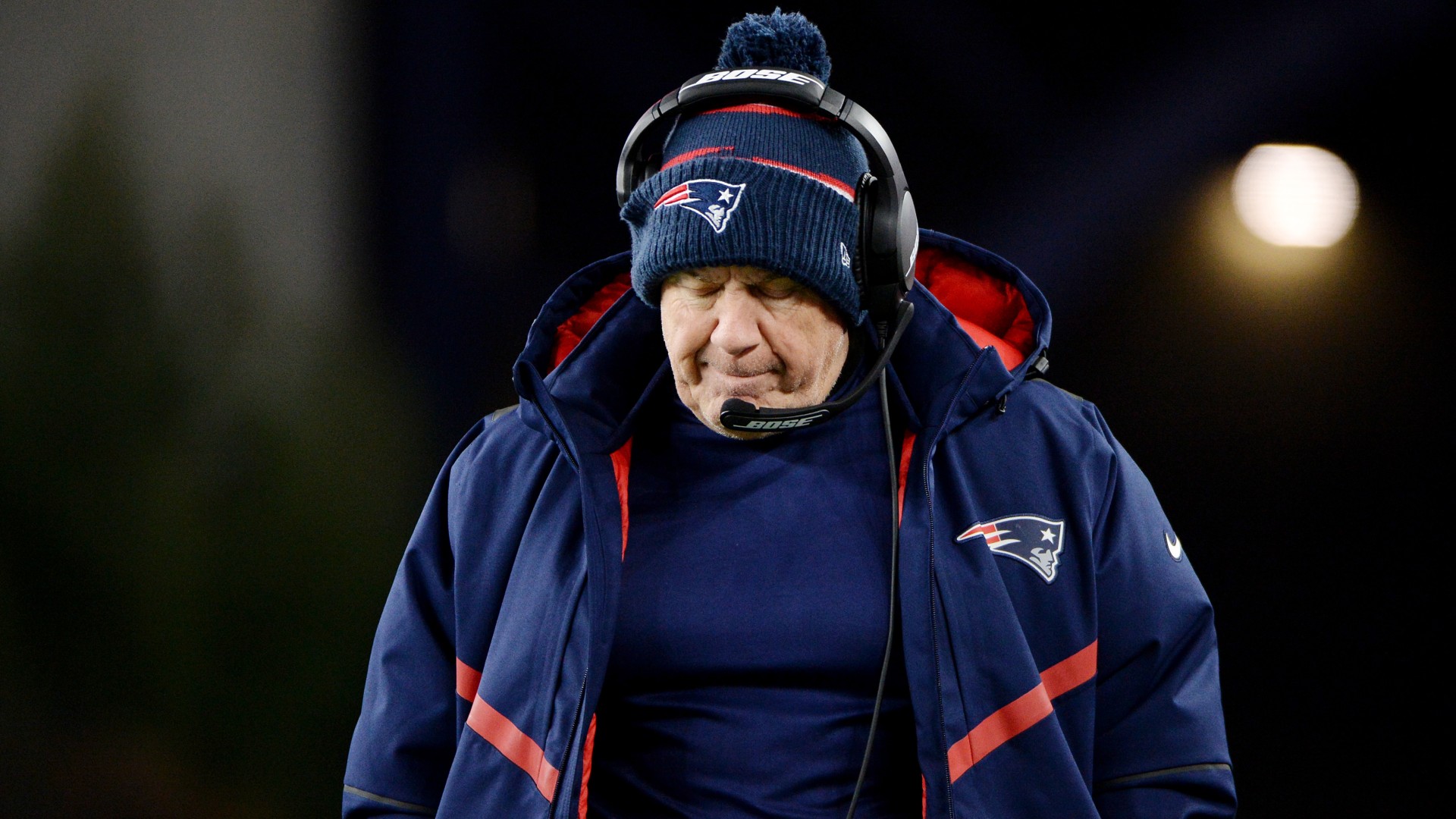 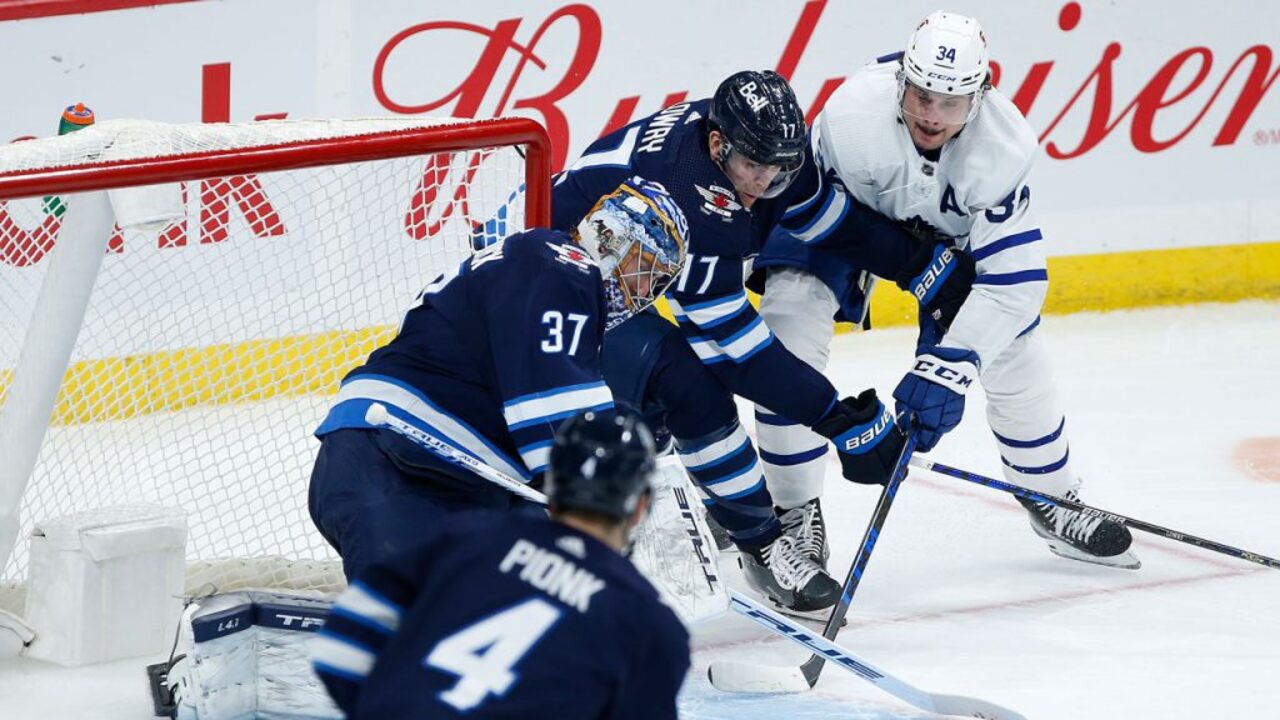 How will the Jets fair on the second night of a back-to-back? – Sportsnet.ca