Zion Williamson’s rookie season did not go the way that many NBA fans were expecting due to offseason arthroscopic knee surgery that put him on a minutes limit. In his second campaign, Williamson is showing his full potential as a dominant force in the league with a clean bill of health. But that got awfully close to being put in danger.

According to ESPN’s Andrew Lopez, Williamson suffered a thumb sprain during the New Orleans Pelicans‘ 115-109 win over the Boston Celtics on Monday, but he avoided serious injury that could have sidelined him for weeks. Instead, he will miss minimum time.

There were fears Zion could have been out for a multiple weeks, but ultimately he shouldn’t miss much – if any – time.

Lopez notes that Williamson has a questionable tag placed upon him heading into Thursday’s game against the Orlando Magic, so it is considered a day-to-day injury. Pelicans fans can now breath a sigh of relief.

Williamson is having a season to remember with the Pelicans. Yes, they are currently 14 games behind the Utah Jazz for first place in the Western Conference as of this writing, but they’re only three games behind the San Antonio Spurs for the final playoff spot in the West. Even so, Williamson was voted into the NBA All-Star Game for the first time of his career and was placed in the starting lineup for Team Durant after Philadelphia 76ers star Joel Embiid was removed from the contest the morning of the game due to the league’s health and safety protocols.

Through 44 games this season, Williamson is averaging 26.4 points, 7.1 rebounds and 3.5 assists per game all while shooting 62.4 percent from the field.

Williamson will not be on the sidelines for long, if at all, which is good news for a Pelicans squad looking to make a push for a play-in spot with a month and a half remaining in the season. 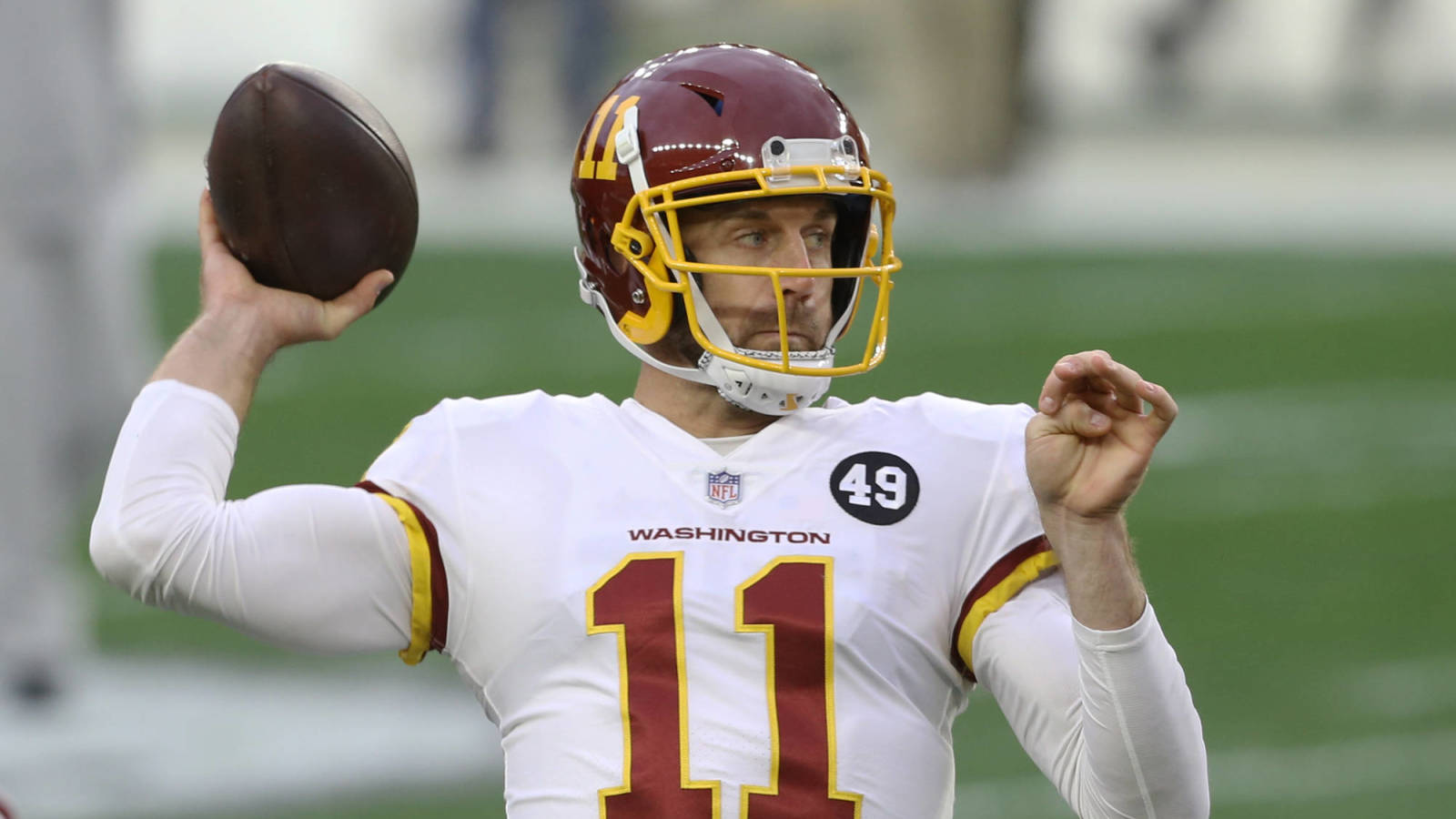 Report: Washington to part ways with Alex Smith in the coming days