Dave Bautista looks to have another project lined up as Deadline reports the former WWE Champion is in talks with Netflix to star in TAG‘s Jeff Tomsic movie, “Unleashed.”

Bautista would also produce the film with his partner Jonathan Meisner alongside Good Fear’s Chris Bender and Jake Weiner. The script is being written by “Blockers” Jim & Brian Kehoe.

The film’s description notes Bautista will “play a police officer who’s best friends with a canine partner that can sniff out any crime. When Boomer dies on the job, the cop pledges no more pooch partners, until he is teamed with Zeus.”

The article also notes that Bautista is currently filming for Dune 2.

Bautista’s “Glass Onion: A Knives Out Mystery” will premiere next month at TIFF before being released on Netflix. He recently wrapped up filming M. Night Shyamalan’s Knock at the Cabin movie.

Guardians of the Galaxy Vol. 3, in which he portrays Drax, is still in post-production. He will also star in Groove Tails, Universe’s Most Wanted, and In the Lost Lands. 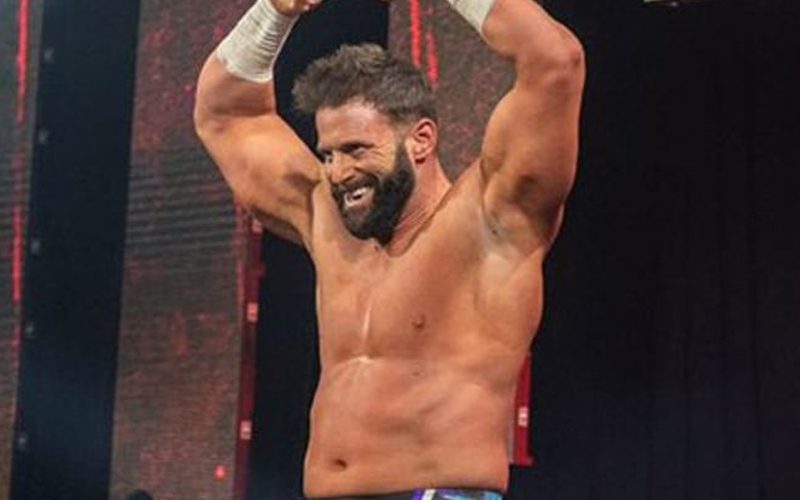 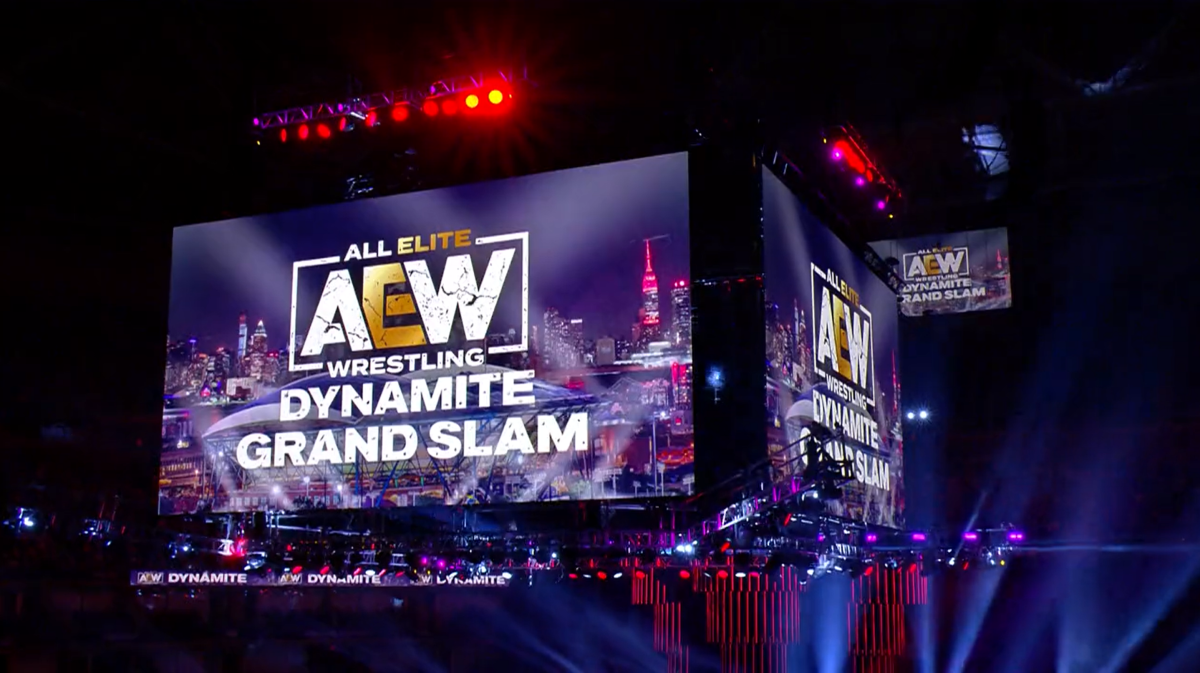 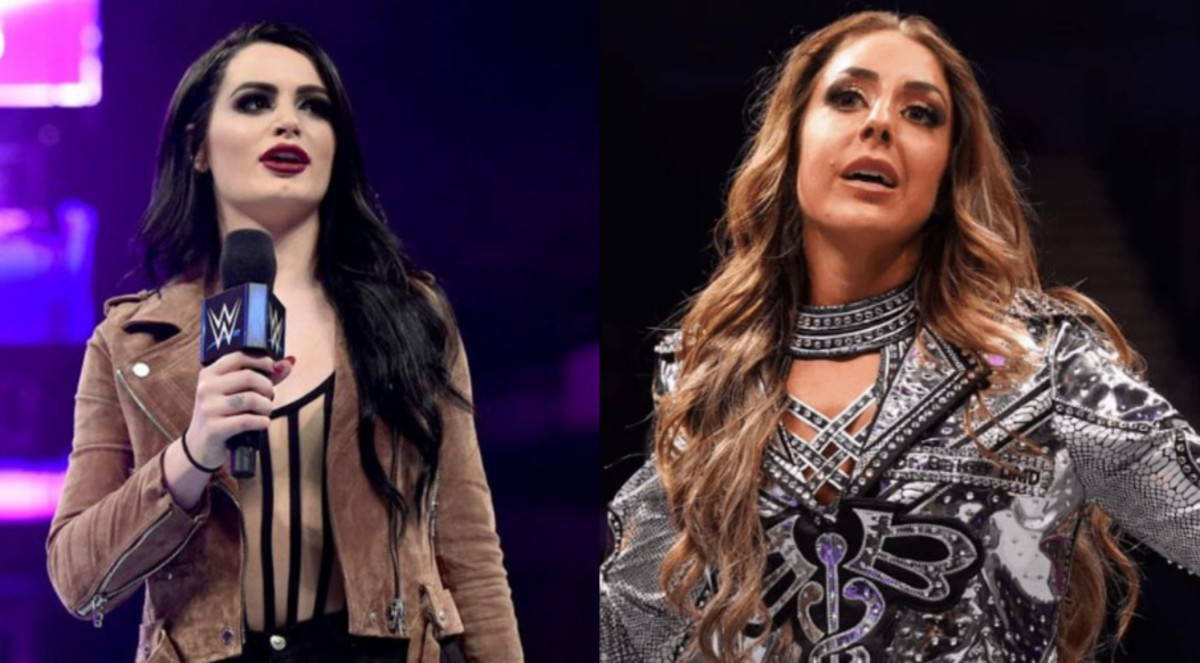 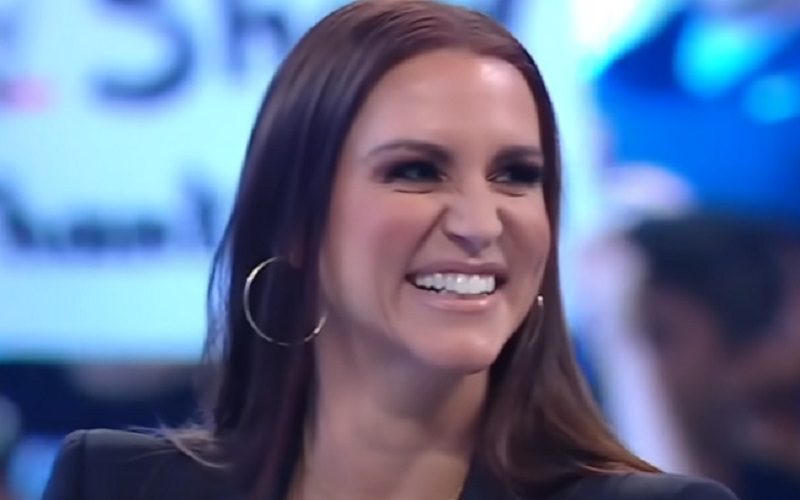