Apparently, there is still backstage heat between The Young Bucks and FTR and Dax Harwood is not shy about talking about it.

On Twitter, Dave Meltzer responded to a tweet from someone who wrote the following: “people who actually think the young bucks are burying FTR or are scared of them in some way are the biggest losers on wrestling twitter.”

Meltzer responded, “Actually they are people who learn from Alex Jones types and can’t read.”

Harwood did not take kindly to what Meltzer said and he said the following: “Dave, with all due respect, f**k off. Like, in the most respectful and loving way, I mean that. When you decide to get two sides of a story, then speak on it. Thanks dude.” Scroll down on this page to see the tweets.

The “Alex Jones” reference from Meltzer may be a reference to Jim Cornette because Cornette and co-host Brian Last have alluded to talk backstage in AEW that Matt and Nick Jackson have been burying Dax Harwood and Cash Wheeler. It’s no secret that Dax and Cash didn’t have a great 2021 in AEW but things have turned around in 2022 and they have been featured a lot more on TV and big events.

It is also no secret that FTR and Cornette are friends. Back in 2020, Harwood said that they got heat for appearing on Cornette’s podcast. He said, “It’s funny that you mention Jim Cornette because we did the Jim Cornette podcast and man the next day that we walked into the … actually the hotel, where all the AEW wrestlers were staying.” Wheeler said there was an awkward silence at the hotel.

A few weeks ago, there was speculation that FTR and The Young Bucks would face off again for the AEW World Tag Team Titles since many assumed that FTR would win those belts as part of their belt collector gimmick/storyline. The match didn’t happen and instead, Matt and Nick Jackson dropped the titles to Swerve Strickland and Keith Lee.

Dave Meltzer reported in the Wrestling Observer Newsletter that the reason why The Bucks dropped the titles is that there is a major angle planned for Matt and Nick and it does not involve the AEW World Tag Team Championship or another match against Da and Cash.

This past Wednesday on Dynamite, Hangman Adam Page reunited with Matt and Nick after Adam Cole and reDRagon turned on them so it looks like FTR vs. Bucks is not happening anytime soon, if at all. 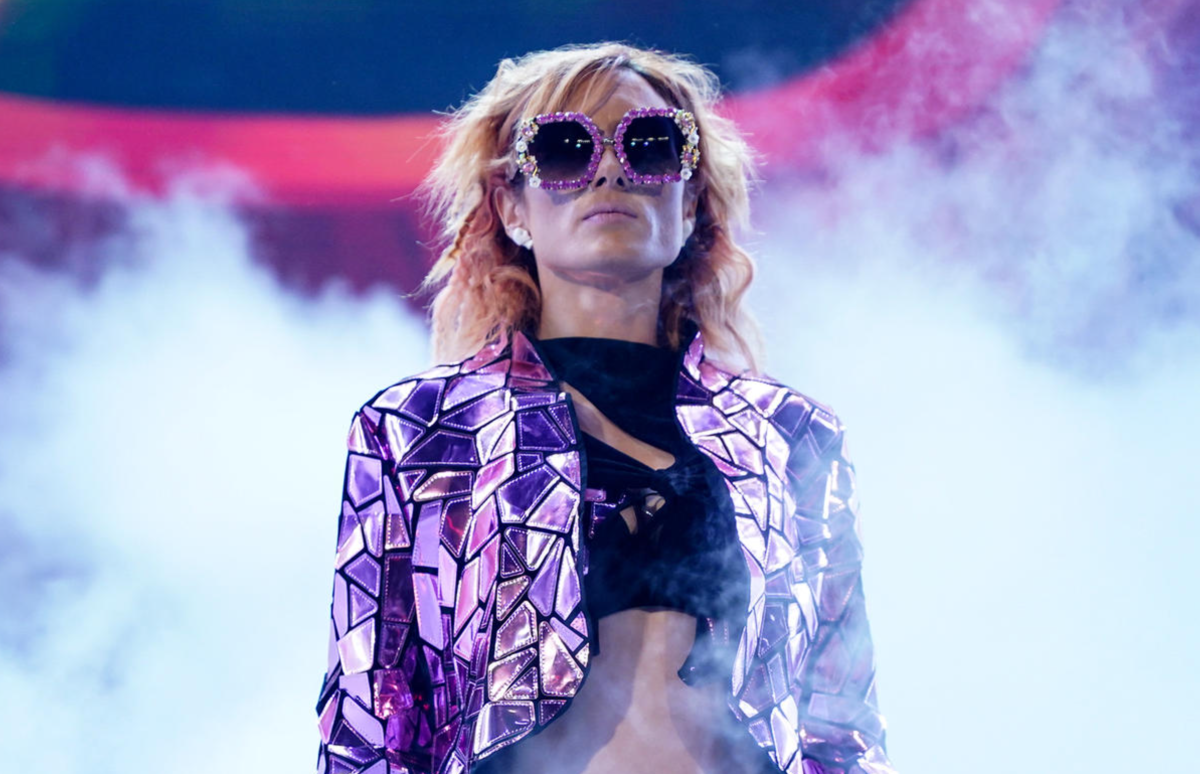 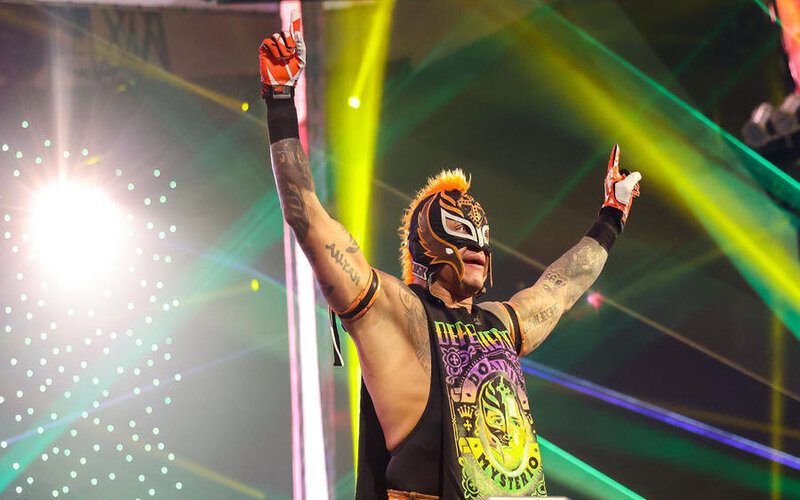 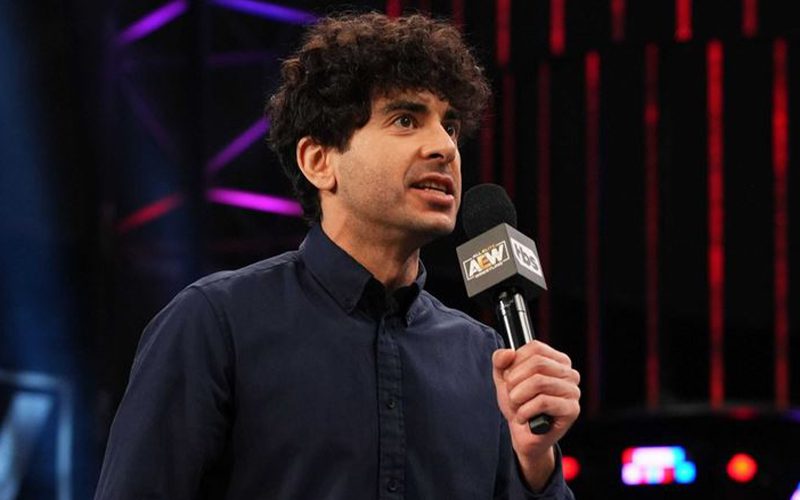