Brian Hebner welcomed Tommy Dreamer as his guest this week on the “Reffin’ It Up” podcast. Dreamer talked about his career, including his time in ECW, WWE, and what he is currently doing in Impact Wrestling.

Dreamer talked about the various opportunities he had to jump from ECW to WCW:

“My first offer was to go to WCW as an American Male. Kevin Sullivan had asked me to go for $75,000 guaranteed a year. I turned it down because I knew ECW had something because if you watch it on Peacock, you can watch the growth of the company everytime you would go back to that show where you could feel the territory was popping. I also didn’t feel like going to WCW to be an American Male was worth it.”

“Now the company is growing even more. I had gotten a second offer to go. This was when they tried to do an entire coup for all of us to leave ECW and go to WCW. They tried to get me, Raven, The Pitbulls, The Eliminators, Van Dam, Sabu, Fonzie, and I want to say two other people, maybe Sandman, and the money was a lot bigger, but I knew they’re only doing it to hurt ECW and they didn’t want me. That’s when I didn’t like the WCW product and it would be like when you’re dating a girl. That girl wants to date me so she can be with you. Why would I want to date that girl?”

“Then towards the end, they offered me a boatload of money and I was going to go, but Paul (Heyman) cried and he said something to me that really messed with my head. I forgave Paul for a lot, but he literally said, ‘ECW won’t survive without you’, because I was running all the live events. I was booking. I was doing TV. I was doing everything. He straight up said, while crying, ‘All you’re friends won’t have a job if you leave.’ Think of that. That’s a heavy thing. You know how close I am with a lot of people. I know a lot of people always had that, ‘Me, survival mode’, but I never did, and I thought about all the people. He said, ‘ECW will go under if that happens.’

“Then towards the last time, they called and wanted to do an ECW invasion. Dusty called and said, ‘I got Eric Bischoff on the line. We want to do an invasion with ECW. We don’t think Paulie is on board, but we will do it with you.’ I was like, ‘I can convince Paul’, but then when I called Paul, he said, ‘Vince will never forgive me.’ I said, ‘Who gives a sh*t about Vince?’ Right then and there I thought, ‘Man, I think something is up.’ What made me stay is I really believed in the product. If I was to be selfish, I would say if ECW hit, I had the most to gain. I was told it was also mine in the sense that it was my company as well, but I didn’t have anything in writing. I wrote my own contract, and when I was getting paid, Paul was acknowledging what I was getting paid, but he never signed my own contract that I drew up. It was a fair contract, but I never had anything on paper. Did I get screwed over? Yeah, but then I think about how I’ve outlasted pretty much everybody, and if I didn’t stay with ECW, I don’t think I would be known as Tommy Dreamer. I went down with the ship even longer than the owner. It’s all good. I don’t have any malice towards him because of that. You have to just move forward, and honestly, I forgave him on WWE television when we did a whole sit down.”

f you use any portion of the quotes from this article please credit Refin’ It Up with Brian Hebner with a h/t to WrestlingNews.co for the transcription. 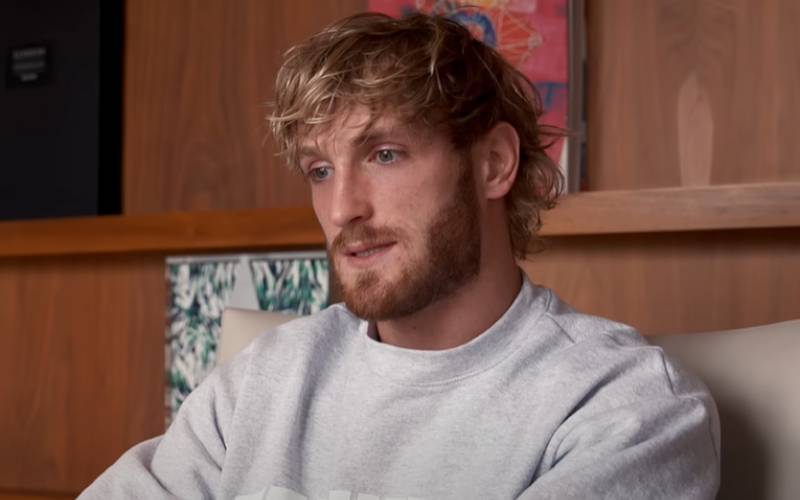 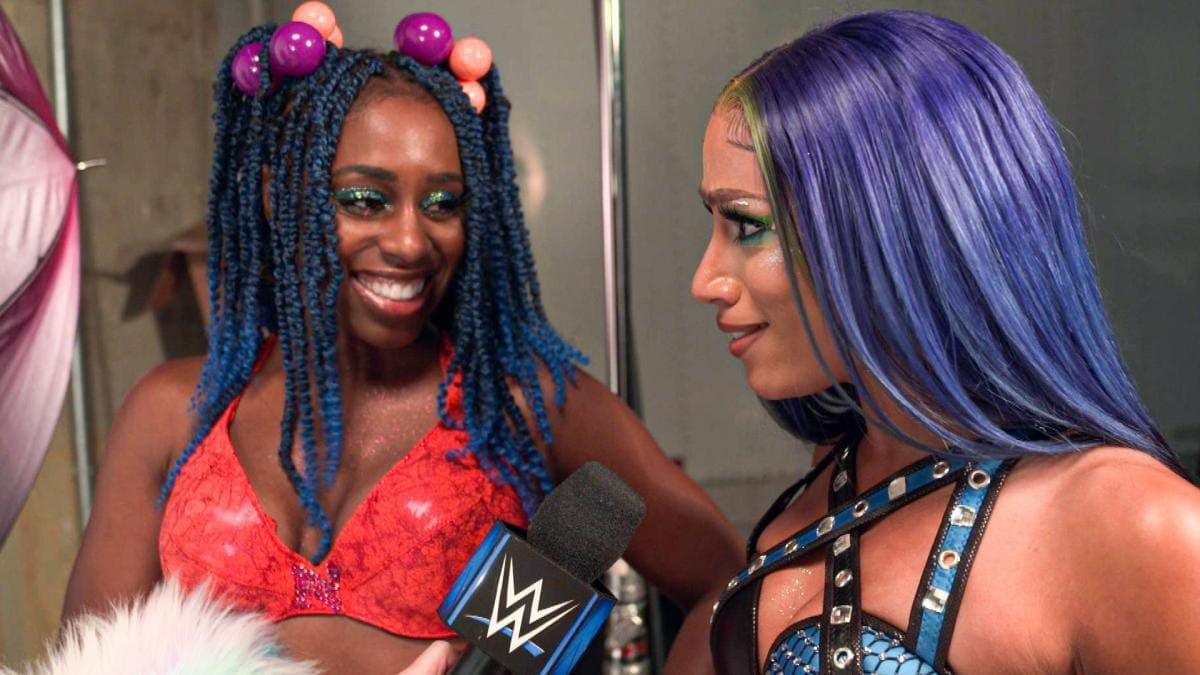 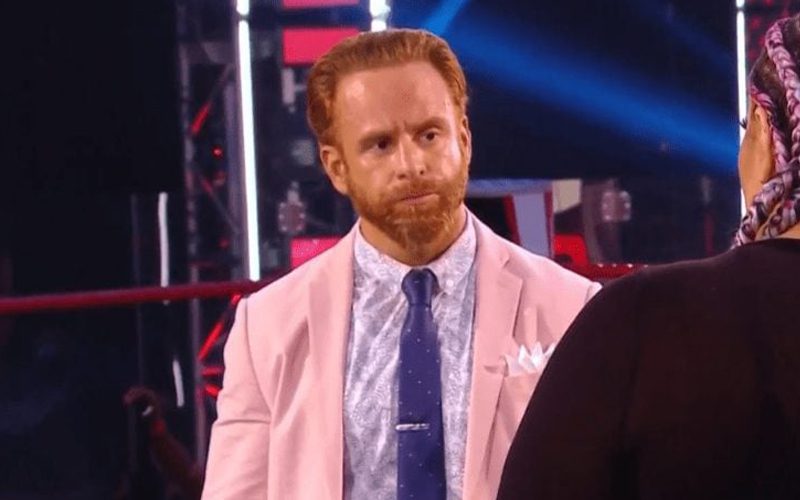 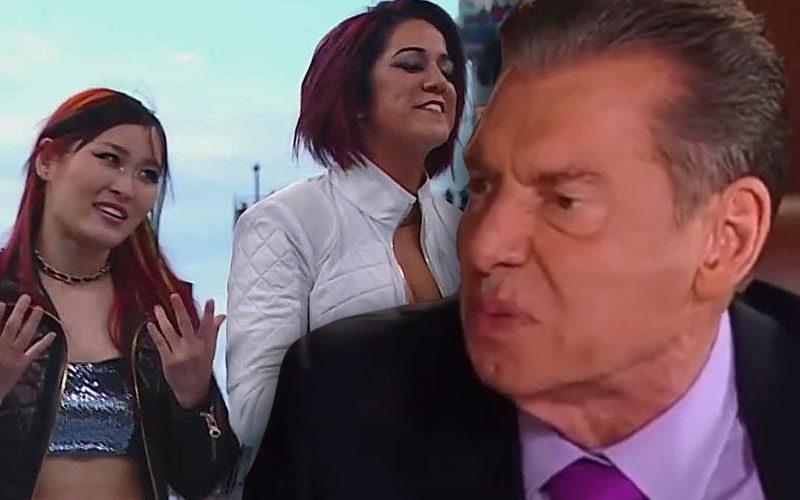